We congratulate Michael Persson, Marketing Manager at Datek AB, on winning an iPad from our competition at the EuroExpo fair.

Michael was one of many who visited our stand at the Uppsala Industrial Fair, and who quickly and ingeniously solved our tank problem.

Congratulations from us at Rely IT.

Datek simplifies the working day for those who operate remote-controlled machines on construction sites, in heavy industry and in many other environments on land, at sea and underground.

The products are developed and manufactured in-house in our own facilities south of Stockholm.

Pioneers:
Back in 1980, Datek became the first company in the world to control a truck crane electronically by means of a so-called simultaneous system.

Since 1983, the generator hall in Forsmark 3 has had two cranes, each controlled by a Datek transmitter, which are still active today. It is one of many proofs that Datek's customers will always be able to get spare parts and support through their stable service organisation. 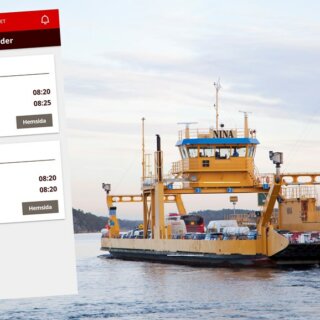 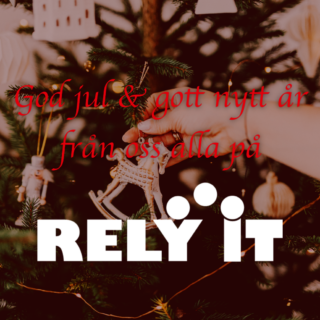 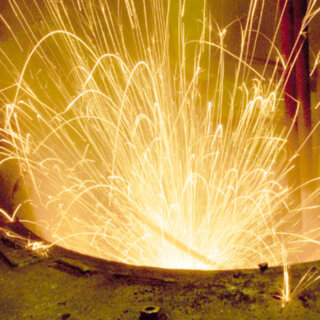 Tierps Järnbruk is a foundry with a long Swedish history in the craft of cast iron. With o...